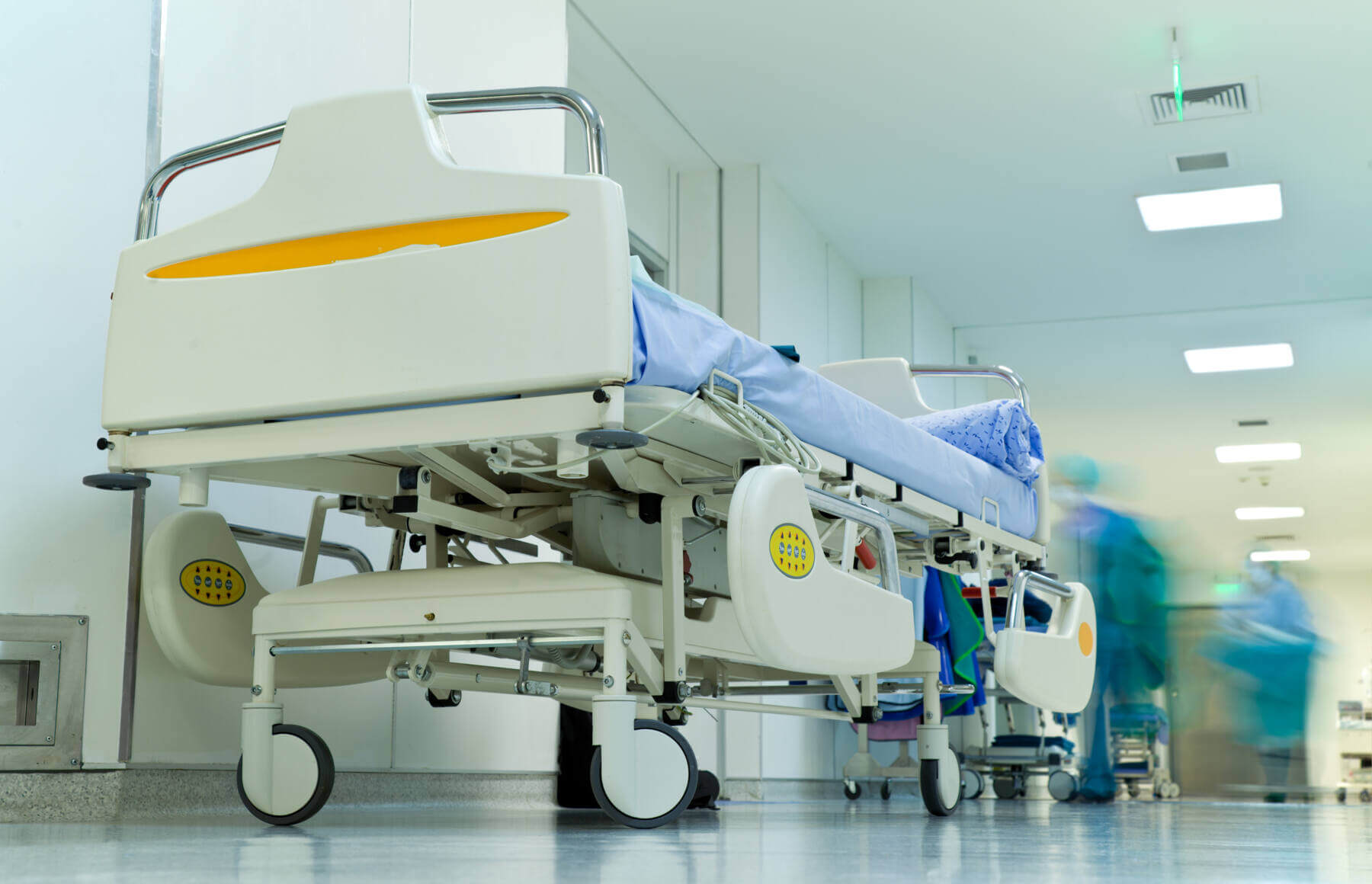 Hospitals are affected by structural change. One speaks of a structural change when many things change at the same time. An unstable situation arises. Uncertainty spreads. The previously valid business rules are being questioned. There are developments that begin slowly and then, suddenly—by leaps and bounds—dominate events. Stress arises in the system.

A contribution by Daniel Walker, Managing Partner at walkerproject

Structural change is the term of the hour. No one knows yet where it will really lead. Digital transformation and medical progress are the most important drivers of this change. Patients are beginning to use their mobile phones as control centres for health services and issues. They position themselves in the driver’s seat and are happy to take control of a process in which they were previously only involved as statists. Some of the technological innovations will quickly assert themselves simply because of the gain in control. One example of this is the healthcare provider KRY [1] from Sweden. Within just 18 months after the company was founded, this service recorded over 200,000 video consultations between customers and doctors. The New York Times [2] included KRY in its February 2019 list of the 50 companies that could be the next ‘unicorns’. To be traded as unicorn is a great distinction. A unicorn has the potential to fundamentally change an industry. Its services or products have a disruptive effect. This means that they override the previous rules of an industry. These include companies such as Uber, Amazon, Facebook and Google. Incidentally, the latter three want to take a leading position in the healthcare sector worldwide. Amazon will be given the best chances in this race. In 20 years’ time, will we no longer be going to Hospital but to Amazon? Maybe it will be faster, and I will choose my personal GP on KRY in two years.

At the same time, medicine is progressing at a breath-taking pace. Treatments that 10 years ago resulted in two-week hospital stays are now performed on an outpatient basis. Around 80% of orthopaedic procedures will be performed on an outpatient basis in the near future. Imagine: at 10 o’clock in the morning I receive a hip prosthesis, and in the evening, I go home in a taxi. Because the surgical procedures are very gentle, there is no need for a subsequent rehabilitation stay. This will accentuate overcapacity in the inpatient area. There will be further hospital closures. From now on it will no longer be political decisions but economic constraints that will lead to such a step.

System medicine and vertical integration as drivers of change

On another level, medicine is changing fundamentally. Specialised and highly specialised medicine are organised as a system. To create a system, different dimensions must be reconciled: the knowledge and skills of specialists from a wide range of backgrounds, the use of the latest technologies (diagnostic/medical technology and ICT systems), the use of materials (e.g., implants), the use of personalised medicines and the application of global standards (schemes). In order to develop a system, a high number of cases is required. For example, in order to develop a polytrauma centre as a system, at least 600 severely injured persons must be treated annually. Only two Swiss hospitals reach these figures. Research shows that such centres are superior in quality. The Swiss central hospitals will not be able to escape this worldwide trend.

Another source of change is integrated care. Switzerland has already made several attempts in this direction. The Managed Care Template was rejected by 76% of the voters in June 2012. Satisfaction of the Swiss population with its healthcare system is exceptionally high. The topic is now back on the agenda because service providers and regions are preparing models of integrated care as part of the KVG’s experimental article. For once, it is not about the saving potential of integrated care but about improving quality. The pioneer of integrated care in the US, Kaiser Permanente, is also the quality leader. According to the Leapfrog rankings [3], there is a striking number of Kaiser Permanente hospitals among the 100 best and safest hospitals in the US. Patient satisfaction with Kaiser Permanente’s services is unmatched. In the US, virtually all hospitals have joined forces with outpatient service providers and organised themselves into ‘health systems’ to meet the challenges of integrated care. This development is also likely to happen in Switzerland.

Structural change will be an exciting but painful process. Those who oppose to it will lose. Those who use it skilfully will be successful more and more often.

OR in Transition: Ready for the future?

Design Dash: Building for and with Patients

At an international conference on healthcare buildings in Basel, around 70 experts from 15 countries…

Categories
Change Impact Innovation Inspiration Lean New Construction Strategy
Copyright walkerproject 2021 - All Rights Reserved
Back To Top
×
This website uses cookies to improve your experience. We'll assume you're ok with this, but you can opt-out if you wish.Accept Read More
Privacy & Cookies Policy

This website uses cookies to improve your experience while you navigate through the website. Out of these, the cookies that are categorized as necessary are stored on your browser as they are essential for the working of basic functionalities of the website. We also use third-party cookies that help us analyze and understand how you use this website. These cookies will be stored in your browser only with your consent. You also have the option to opt-out of these cookies. But opting out of some of these cookies may affect your browsing experience.
Necessary Always Enabled

Any cookies that may not be particularly necessary for the website to function and is used specifically to collect user personal data via analytics, ads, other embedded contents are termed as non-necessary cookies. It is mandatory to procure user consent prior to running these cookies on your website.